In the next month, several events will take place in the field of cryptocurrencies at once, which can affect both the cost of individual coi... 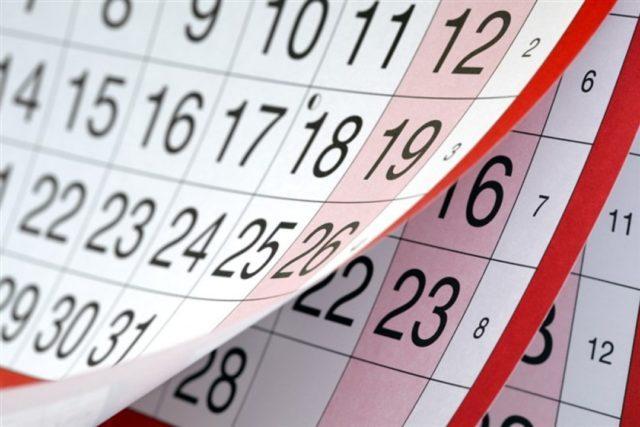 In the next month, several events will take place in the field of cryptocurrencies at once, which can affect both the cost of individual coins and the market as a whole, writes RBC Crypto.

Delisting Monero from the EXMO exchange

EXMO cryptocurrency exchange announced the upcoming delisting of the anonymous cryptocurrency Monero. This is due to the fact that the exchange is registered in London and must comply with the rules of the UK Financial Conduct Authority (FSA).

Representatives of the exchange announced that from July 1, the ability to deposit Monero on a deposit has been disabled, from July 15, trading on all trading pairs with altcoins will stop. The XMR withdrawal option will be available until September 1, 2021.

A hard fork is planned for the end of July on the Ethereum Classic network called Magneto. The update will take place on July 21 at block 13 189 133. The Magneto update will include ECIP-1103, which includes various EIPs from the previous Ethereum update called Berlin. This update will optimize gas charges, improve security, and further ensure interoperability between the two blockchains.

Preparations continue for the transition of the Ethereum network to version 2.0. The upcoming London hard fork will implement the EIP-1559 improvement, which is a continuation of the previous Berlin update. The process of receiving commissions for processing transactions by miners will change. With a large network load, commissions will fall, and with a decrease in the number of transactions, they will grow.

This way, users will pay the lowest transaction price. At the same time, part of the commissions will be burned to reduce the total emission of Ethereum, which in turn will allow developers to implement a deflationary model.

Initially, the migration to the mainnet of the tokens housed in the ERC-20 contract and the mainnet upgrade was planned on July 15 but was postponed to a later date. The developers reported that they need more time to better prepare for the wallet update and help users better understand the migration mechanism.