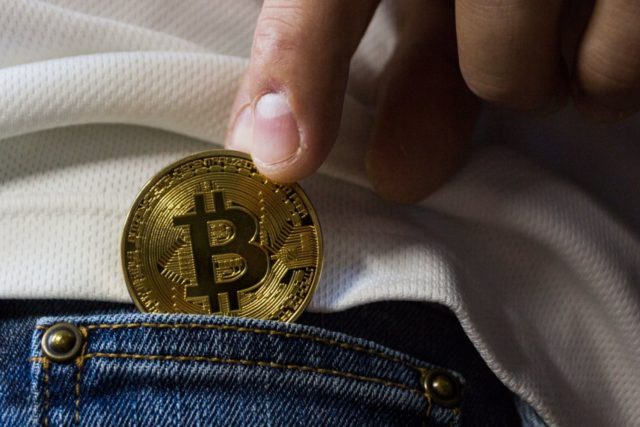 Cryptocurrency trading and investing in digital coins have already become commonplace for many ways to make money. Today, crypto assets allow owners to receive passive earnings - and it may be more than the profitability of bank deposits and other traditional financial instruments, writes RBC Crypto.

Many centralized cryptocurrency exchanges have adopted the way they work from banks. They attract users to place their funds on the platforms. The benefit of the exchange lies in the growth of liquidity. Some platforms allow you to open deposits with a fixed or floating interest rate. As a reward, deposit holders receive a small portion of the crypto exchange's income. For example, on Binance, you can open a Tether deposit for a period of 90 days at 6% per annum.

The owner of the deposit takes a risk by providing his funds to the exchange. In fact, the investor ceases to own digital coins, since they will be stored on the site's wallet, which can be accessed by attackers.

It is possible to place cryptocurrency at interest not only on exchanges. Many cryptocurrency services allow cryptocurrency owners to issue their digital coins to other users at a percentage. There are two types of such sites: decentralized, including Maker, Compound, Aave, and centralized.

On decentralized sites, profitability is usually lower. They are more secure because they do not store user funds. Interest rates on loans in cryptocurrency are usually not fixed but change depending on the volume of digital coins on the lending platform. At the time of publication of the article on the decentralized platform Aave, the yield on loans issued in Tether is 11% per annum, and in DAI - 12%.

The lender's risk is that when using decentralized sites, there is a possibility of encountering unscrupulous borrowers. In the case of using centralized exchanges, there remains the risk of losing funds as a result of a hacker attack on the site's wallets.

Staking is a way of passive earnings, in which users store coins on the Proof of Stake (PoS) algorithm and ensure the blockchain remains operational. This gives them the right to receive remuneration.

To start the staking process, you can give your cryptocurrency to the node operators - validators (an easier way) or start your own node. The latter method is suitable for those who have sufficient technical skills and plan to invest a large amount. Own node is considered a safer and more profitable way of staking, compared to transferring coins to validators.

Staking is available on many cryptocurrency exchanges such as Binance. The profitability of the staking of the internal token of the Binance Coin platform at the time of publication of the article is 8.4% per annum, and of the staking of Ethereum - 1.7% per annum.

When placing funds on Binance and other centralized platforms, it should be borne in mind that such sites are prone to hacking and there is a risk of losing your money in the event of a hacker attack.