What Are The Most Profitable Tokens In Recent Years?

The lull in the crypto market was interrupted when at the end of July the bitcoin rate broke out of a narrow range, rising to $ 42.4 thousan... 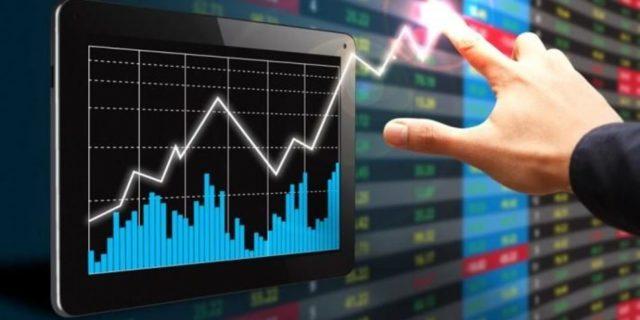 The lull in the crypto market was interrupted when at the end of July the bitcoin rate broke out of a narrow range, rising to $ 42.4 thousand, after which on August 10 it reached $ 46.7 thousand. Against this background, altcoins began to actively grow again, some of which for a short period of time, prices rose by hundreds and even thousands of percent, writes RBC Crypto.

Profitability over 1000% in July

On July 31, as a result of a failure on the 0x protocol decentralized crypto exchange, the Coin market cap site began to display a 50,000% increase in the value of the Dogelon Mars token. Altcoin even got into the top 10 cryptocurrencies in terms of capitalization for several hours. At the same time, during the failure period, the real price of the coin increased by 160%.

At the end of July, four tokens doubled in price at once. For example, the price of Ardor increased by 150% over the week, Bitcoin Cash by 122%, THOR chain by 85%, and Tencent by 95%. Also, the price of the Perpetual Protocol coin has risen by 75% in seven days, and the Quant has risen by 83%.

In early August, several tokens also showed an increase of 1.5 times or more. For example, the price of Ravencoin has risen by 105%, Internet Computers has risen by 62%, Voyager Token by 61%, and Elrond by 54%.

On August 5, in less than a day, the value of the TRU token increased by almost 400%, and the market capitalization exceeded $ 312 million. On August 11, the price of the Harvest Finance coin instantly rose by 391% after the start of trading on the Binance cryptocurrency exchange. At the same time, another cryptocurrency was added, Alpaca Finance, which at the start showed an increase of 78%.

After Lionel Messi announced his departure from Barcelona, ​​PSG's fan token has grown 137% in 4 days. Later it became known that the player received a part of the welcome bonus in fan tokens. Messi has signed a two-year contract with the French club with the possibility of a one-year extension.