What Is The Purpose Of Burning Tokens?

In the field of cryptocurrencies, there is such a thing as token burning. The creators of digital coins destroy some of the emissions in ord... 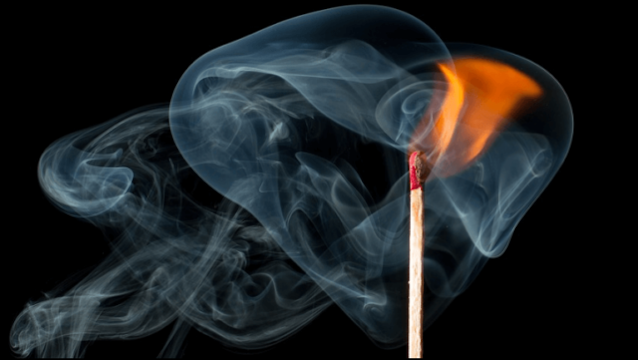 In the field of cryptocurrencies, there is such a thing as token burning. The creators of digital coins destroy some of the emissions in order to limit the supply, thereby increasing the value of the asset. All operations for burning coins are recorded in the blockchain as a transaction so that anyone can verify that the coins have indeed been permanently withdrawn from circulation, writes RBC Crypto.

When creating a new cryptocurrency, developers calculate a mathematical model that determines the value of an asset, explained Alexander Khvoinitskiy, marketing director of the cryptocurrency p2p platform Chatex. According to him, developers have to destroy some of the tokens if the digital coin does not achieve the set goals of the model. Holders of this cryptocurrency do not have to worry that their tokens will be destroyed as the developers burn the digital coins that they own.

As an example, LAZM co-founder Roman Nekrasov cited the Stellar cryptocurrency, which, according to CoinGecko, is in 13th place in the ranking of the largest digital coins by capitalization ($ 14.4 billion). The last time a developer burned Stellar tokens was in 2019. Then 55 billion of the 105 billion issued coins were destroyed. After that, the value of the cryptocurrency increased by 20%. Stellar is currently trading at $ 0.63.

According to Roman Nekrasov, Binance Coin is the most successful in the process of burning tokens. The 15th coin destruction is scheduled for April. The previous round of incineration was a record one. In January, 3.62 million tokens were burned (approximately $ 165.7 million). BNB tokens will continue to be burned once a quarter until 50% of the issue has been burned. On the eve of the 15th Binance token burn, their value reached an all-time high of $ 638. As of April 15, the price of the cryptocurrency is $ 546.

Burning tokens is not the only way to fight inflation, says Roman Nekrasov. For example, there is no burning in the bitcoin network, but the Proof-of-Work (PoW) consensus helps prevent an oversupply of new coins in circulation, the expert explained. According to him, the periodic reduction in the reward to miners for the found block (for the completed computational task) is designed to just keep the inflation rate at the target. Roman Nekrasov also recalled that many other cryptocurrencies have a limit on the issue of coins, for example, more than 21 thousand bitcoins will never exist.