What You Need To Know About Cryptocurrency Forks?

A fork is a fork for a cryptocurrency project. It divides the blockchain into two independent blockchains that share a common past but a dif... 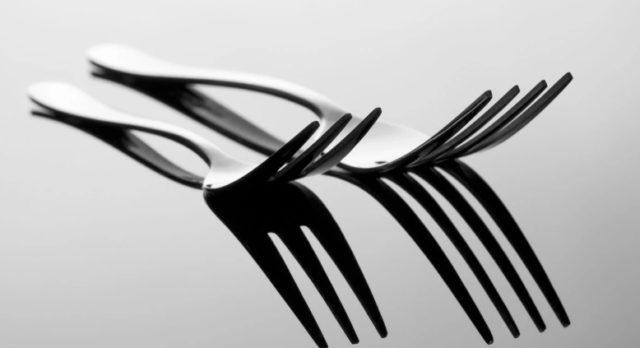 A fork is a fork for a cryptocurrency project. It divides the blockchain into two independent blockchains that share a common past but a different future. What it will depend on why the developers started the split, and how users will react to it.

Where do the forks come from?

Sometimes developers make major changes to a project. The new version is no longer fully compatible with the previous one, and if some users do not update, they will lose contact with network participants who have switched to the new version. Thus, a fork occurs, that is, the blockchain is divided into two branches.

There are two main types of forks in total:

Softworks  If the developers make changes that partially preserve the compatibility of the two chains, the fork is considered a soft fork. This is a soft fork. It is possible only if the majority of network participants agree with the update and are ready to upgrade to the new version. In this case, the old one gradually dies off. All got off with a slight fright.

Hardfork. If the developers make radical changes that are completely incompatible with the old version, the fork is considered a hard fork. This is a hard fork. In this case, two completely isolated chains arise. Each begins to live its own life and their paths never cross again.

If a hard fork is planned and everyone agrees with the changes, nothing bad happens and the old branch also quickly dies off, because everyone is migrating to the new one. In August 2020, such a hard fork occurred on the Cardano network. Nobody was hurt, everyone is happy.

The most dangerous is a controversial hard fork, that is, a result of a conflict between developers. If some users do not want changes, they can stay on the old branch and it will continue to exist. Each branch will have its own coin.

Then everything depends on user support. If both chains manage to attract a sufficient number of supporters, we will simply get two projects instead of one. There are many such examples in the history of the cryptocurrency industry. If one of them fails to gain popularity, it will soon die. Such cases also exist, for example, one of the forks of  Bitcoin Classic.

How to make money on a fork

There are two ways to make money on forks: get free tokens and profit from speculation.

Free tokens.  The supporters of the new chain need to attract supporters, immediately create activity in the new network. To do this, they distribute new coins to all holders of the old coin.

The easiest way to get coins is through a cryptocurrency exchange or wallet that supports the fork. To do this, you need to transfer your money there and wait.

Popular platforms usually announce in advance if they will support the fork. However, it should be understood that forks are not retroactive. If you deposit tokens on the exchange after a hard fork, you are unlikely to receive additional coins. In addition, sometimes exchanges refuse to issue tokens. For example, in August 2020, users sued Coinbase because the exchange refused to issue Bitcoin Gold hard fork tokens.

Speculation.  The price of the original coin often rises before the fork. People buy it hoping to get more free coins. However, the value then plummets as there is no longer any need to accumulate and hold the coin. Knowing this feature, experienced traders can capitalize on this price movement.