Why Are Cryptocurrencies Outperforming Fiat?

Interest in cryptocurrencies has grown significantly since the beginning of 2021. This is confirmed by a study by the Gemini crypto exchange... 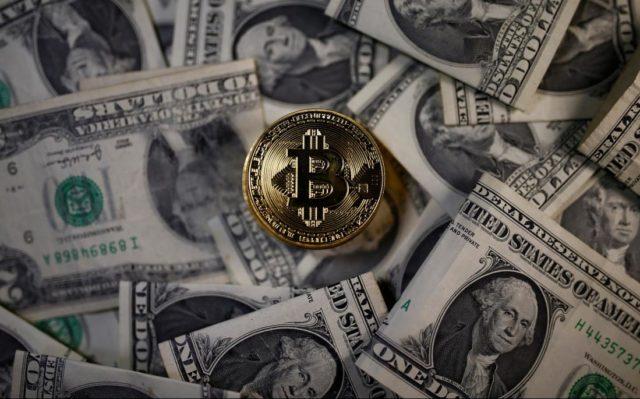 Interest in cryptocurrencies has grown significantly since the beginning of 2021. This is confirmed by a study by the Gemini crypto exchange. According to a survey conducted by the site, 63% of Americans are actively interested in digital assets and plan to purchase them in the future, and 14% of US residents are already crypto investors, writes RBC Crypto.

The experts explained what advantages cryptocurrencies have over fiat money and whether digital assets can completely replace cash.

“We must not forget about the high volatility of cryptocurrencies, and it will not be possible to overcome it while we look at cryptocurrencies in terms of their rate to fiat currencies,” the expert noted.

National currencies of major world economies are characterized by a stable exchange rate, they are reliable since the state acts as their guarantor, the state's currency must be accepted on the territory of the country, explained Sergey Troshin, head of the Six Nines data center. He admits that a cryptocurrency with all the advantages of fiat may appear in the future, but today, according to the expert, these assets have different niches.

However, fiat money has a number of disadvantages, Sergei Troshin noted. According to him, this is a lack of anonymity, exposure to inflation, tracking of transactions by states, and the risk of a complete freeze of accounts.

Why is cryptocurrency better

Among the advantages of cryptocurrencies, Roman Nekrasov named the speed and cheapness of transactions (especially when transferring large amounts), the absence of barriers to cross-border transfers, as well as full ownership of the asset. The expert added that no regulator will be able to deprive an investor of cryptocurrency, as can happen with fiat money in the event of a freeze of bank accounts. Also, cryptocurrencies can provide a high degree of anonymity, added the head of the Six Nines data center.

Cryptocurrency opens a new direction in the economy, allowing you to build and use financial services according to new models, without reference to Central Banks or other regulators, explained Denis Voskvitsov, head of the fintech company Exantech.

More and more people buy and store cryptocurrency on crypto exchanges, dispensing with complex specialized wallets, Sergei Troshin noted. In his opinion, the threshold for entering the crypto market continues to decline: crypto wallets are increasingly being integrated into smartphones and, over time, will become as convenient as ordinary mobile banking.

“Cryptocurrencies are returning full control over the assets to the owner, but the responsibility is also placed on his shoulders. It will not be possible to come to the bank and scandal that the payment has gone somewhere wrong. The sender will be responsible for the error, ”explained Roman Nekrasov.

In the foreseeable future, fiat money will not go anywhere, because this would mean a refusal of the authorities of various countries from monetary sovereignty, Roman Nekrasov is sure. According to him, many tools for managing the currency and stock market have also been developed specifically for fiat money, and with cryptocurrencies, it will be necessary to completely abandon leverage, which the authorities will not agree to.

“It is unlikely that such a scenario is possible in the foreseeable future. Digital currencies issued by central banks will appear, but these are not cryptocurrencies, since they are not decentralized, ”the expert added.