Why Is Bitcoin Losing In The Second Quarter And What Are its Prospects?

The second quarter of 2021 was the worst for Bitcoin in the last three years - during this period, the cryptocurrency fell by more than 43%.... 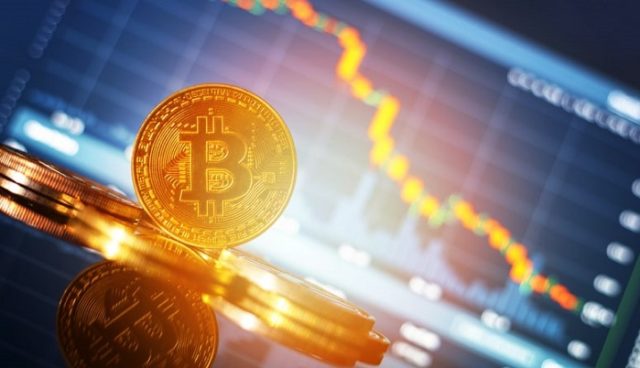 The second quarter of 2021 was the worst for Bitcoin in the last three years - during this period, the cryptocurrency fell by more than 43%. On April 1, Bitcoin was trading at $ 58.8 thousand, and today, on July 1, the value of a digital coin is $ 33.6 thousand, writes RBC Crypto.

The capitalization of the first cryptocurrency also decreased. In early April, it exceeded $ 1.09 trillion, but by the beginning of July fell to $ 625 billion, according to CoinGecko. What is the reason for the drop in quotations and does it mean a transition to a bear market.

Why the market collapsed

News from China became the main trigger of the Bitcoin sell-off. There, the authorities banned financial corporations from providing services to cryptocurrency companies and increased pressure on mining companies by banning their activities in some provinces, explained Mikhail Karkhalev, a financial analyst at the Currency.com crypto exchange. According to him, all these events caused a panic reaction from investors who began to sell digital coins.

“The sales were mostly organized by those investors who bought bitcoin during the last 3-6 months before the May collapse. Basically, these were retail investors with relatively little capital, ”the analyst said.

Large players, on the contrary, use the fall and systematically increase their positions in bitcoin, says Karkhalev.

In June, analyst firm Santiment reported that large holders of Bitcoin and Ethereum continue to accumulate digital coins, despite the fall in prices. At the same time, the volume of cryptocurrency on exchanges is decreasing.

The market in search of catalysts

The second quarter turned out to be a failure in terms of market indicators, but the current price range - $ 35-40 thousand - has several times confirmed its stability, says Nikita Zuborev, senior analyst at BestChange.ru. In his opinion, it is too early to talk about the beginning of a bearish trend, as bitcoin remains in the consolidation stage after a six-fold increase in prices since last fall.

“To get out of the current range, new bright events are needed that can create a powerful impetus. The market is waiting for catalysts for growth, ”the analyst emphasized.

Despite the poor performance of the second quarter, bitcoin remains in the accumulation zone with the prospect of growth, Zuborev is sure. He predicts that the end of the third quarter will be positive for the cryptocurrency market.

Financial analyst at Currency.com crypto exchange also propelled bitcoin's growth towards the fourth quarter of this year. He noted that statistically, Bitcoin is weak between June and October, but the coin has not yet exhausted its potential in the current growth cycle.