[MEDELLIN, CO – March 11, 2022] Gentlemen’s Cannabis Company proudly announced today the upcoming launch of its Medical Cannabis NFT project, the first of its kind which will tokenize physical medical cannabis assets on the Ethereum blockchain.  The NFTs, which are due to launch later this month, will provide a way for token holders to own medicinal cannabis plants without the need for expensive and complicated licenses and regulatory costs.

The majority of NFTs, like the Gentlemen’s Cannabis Company (GCC) tokens, live on the Ethereum blockchain, so the world has been able to see the astronomical rise in value of some of these tradeable characters, such as a record-breaking NFT from the artist Beeple which traded for nearly $70 million in March of last year.  In the case of the GCC tokens, users can purchase plant assets online, each digital token corresponding to a real-world plant that the GCC team will cultivate and prepare for harvesting.  Token holders can monitor the growth of their individual plants through live videos, photos and reports.

Each plant will be harvested a set number of times per year, throughout the duration of the plant’s ownership.  Each harvest will produce digital “grams”, corresponding with the amount of cannabis harvested, which will be deposited to user wallets.  The digital grams can be redeemed for cash from plant sales, branded products, merchandise and more.

“We are extremely excited about launching the first medical cannabis token tied to real plants,” commented GCC Founder and CEO Nehemiah Douglass.  “The ability to not only trade or sell tokens, but to earn from your plant and watch its growth makes our project incredibly unique and valuable to token holders.  This is not just a digital token, its tied to a real asset.” 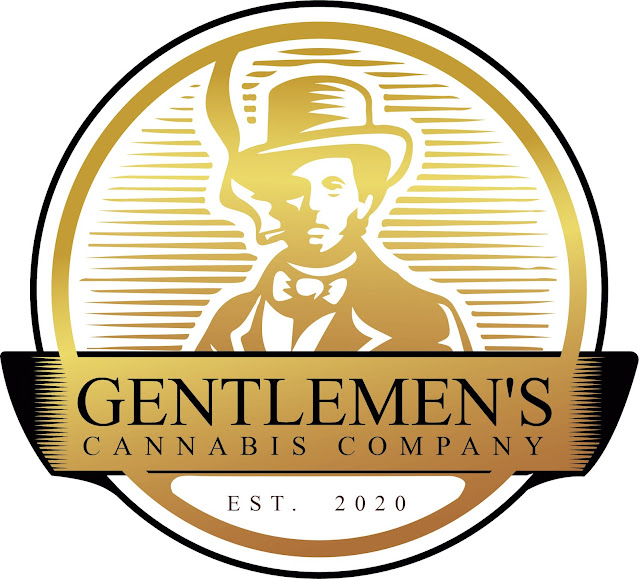 The GCC tokens will launch later this month and will be available on the company’s website at www.gentlemenscannabis.com.  While specific pricing has not yet been released, it is estimated that each plant will cost around .5 ETH, though purchases can be made with Bitcoin as well.  For more information, join the GCC Discord group at https://discord.gg/sBXP6rfH .